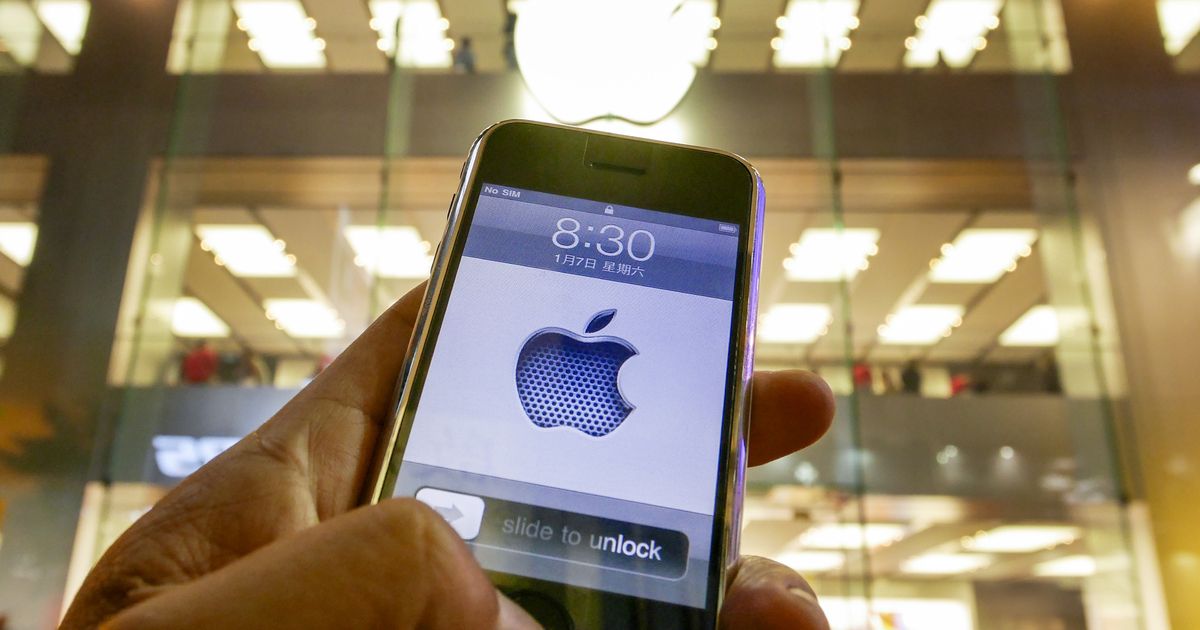 In 2007, the first iPhone had the effect of a small bomb on the phone market. Apple’s first-ever smartphone, with its full-touch screen, multi-touch support, and ultra-simple interface, would gently revolutionize the industry. Despite these advances, it lacked a seemingly simple feature: the ability to copy and paste text. 15 years after the release of the phone, we finally know why this tool was missing.

Ken Kocienda, a former Apple engineer who worked on the launch of the first iPhone (and the Safari browser), spilled the beans on Twitter† The copy-paste was not present on the first iPhone, because… nobody had time for it, simply. †I had too much work on the keyboard, autocorrect, and text entry system. The design team didn’t have time either. We have therefore waived this feature for version 1.0‘ the engineer explains in a tweet.

It will be another two years before the tool finally lands on the iPhone operating system, which was still called iPhone OS. According to Ken Kocienda, the magnifying glass, which makes it easier to select text, was an essential step forward for the implementation of copy and paste. To be sure of reproducing the desired text, it was necessary to be able to make an accurate finger selection, hence the invention of the selection magnifying glass. But this characteristic also made it difficult for designers, according to the former engineer.

Selecting text, even with the magnifying glass, presented his problems. Indeed, when the user raised their finger, the cursor tended to deviate one or two characters due to the touch of the screen. To fix the problem, the teams therefore created a “history” of attacks that made it possible to change the position of the cursor by a few milliseconds from that prior to removing the finger. It wasn’t until all these tools were integrated into the operating system that copy and paste was able to appear on the iPhone.

An iPhone full of bugs

The absence of this yet basic functionality had sparked the ridicule of many technophiles. Other smartphones from the same era, such as the soon-forgotten Nokia N95, did have a copy-paste tool. However, it should not be forgotten that the release of the first iPhone was dominated by a race against time. The device presented by Steve Jobs in 2007 was a prototype full of bugs, as evidenced by the New York Times†

Unable to play an entire track, prone to eavesdropping when surfing the web and sending an email: iPhone shown on stage could only do the requested tasks in a particular order, otherwise it was the live crash in front of an amphitheater full of journalists… In other words, the software development of the phone was chaotic to say the least and copying and pasting was not a priority.