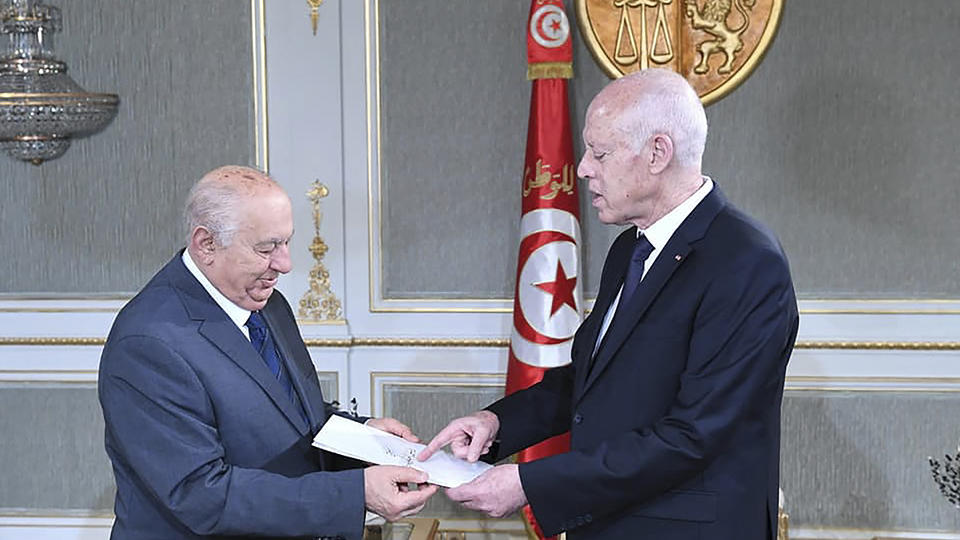 Islam will no longer be registered as a “state religion” in the new Tunisian constitution, but as a “religion of the nation”. The aim is to integrate other religions into Tunisian society and to fight the Islamist-inspired Ennahdha (Renaissance) party. Islam will nevertheless remain the dominant religion in this Maghreb country.

Tense climate in Tunisia. Tunisian President Kais Saied confirmed on Tuesday, June 21, that Islam will not be included as a “state religion” in the new constitution, which he will submit to a referendum on July 25. An unprecedented situation in Arab countries.

Kais Saied was handed a draft new constitution on Monday that he must ratify before submitting it to a referendum on July 25, the day of the first anniversary of the coup that took him to full power. 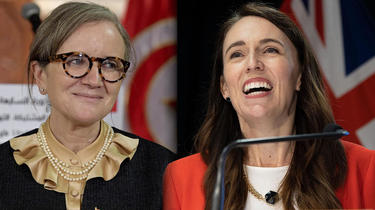 Sadok Belaïd, the lawyer who heads the commission responsible for drafting this text, said in an interview with AFP on June 6 that he would submit to the president a draft charter that would ban any reference to Islam. deleted, to fight Islamist-inspired parties like Ennahdha, fuel a heated discussion in the country.

“The people have sovereignty”

The first article of the current constitution, adopted with much fanfare in 2014, three years after the fall of the dictatorship of Zine El Abidine ben Ali, states, like that of 1959, that Tunisia is “a free, independent and sovereign state Islam is its religion, Arabic is its language and the Republic is its regime.”

In its preamble, the 2014 Constitution refers to “the cultural and civilizational property (of the Tunisian people) to the Arab and Muslim Umma” and its “Arab and Islamic identity”.

The new constitution is to replace that of 2014, which had created a hybrid system that has fueled recurring conflicts between the executive and legislatures. 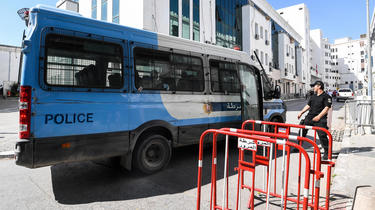 The opposition and human rights organizations accuse the Tunisian president of wanting to have a custom text adopted for him.

Asked Tuesday about the nature of the government system that will be established by the new constitution, Kais Saied got in touch.

“Whether it is a presidential or a parliamentary system is not the question. What matters is that the people have sovereignty. The rest is about functions and not powers,” he said.